Uhrichsville, OH—Barbour Publishing is pleased to announce the launch of a daring new fiction series not for the faint of heart. True Colors will explore true, riveting stories of American criminal activity layered in historical romantic suspense.

This unique six-book series will kick off in March 2019 with the release of The White City by debut author Grace Hitchcock. The main character in this fascinating read attempts to uncover the cause of the strange disappearances at the 1893 Chicago World’s Fair. This true-to-history story is based on the crimes of infamous serial killer H. H. Holmes.

Releasing approximately every other month by a talented team of authors, True Colors will satisfy a variety of fiction readers interested in American history, true crime, and romance. Each title and cover will feature a prominent color to tie in perfectly with the series name and create a strong brand presence.

Here’s the release schedule for the first three titles: 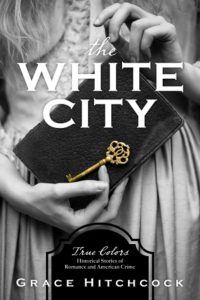 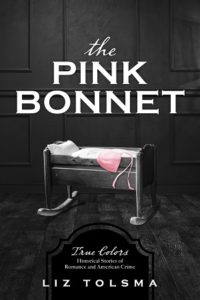 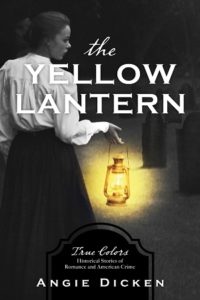