This past weekend, authors of Christian speculative fiction gathered for The Realm Makers Conference 2018. The event, held July 19-21 at Sheraton Westport Chalet in St. Louis, Mo., featured two-and-a-half days of programming leading up to the annual Realm Awards, created to recognize excellence in Christian fiction in the categories of fantasy, science fiction, and horror, supernatural/paranormal. (We imagine that this is the only Christian fiction awards where it’s recommended to wear a costume to the event.)

Tosca Lee’s novel Firstborn (Howard Books) nabbed two honors this year, including a win in the category for Supernatural/Paranormal/Horror and also the 2018 Realm Award for Book of the Year. 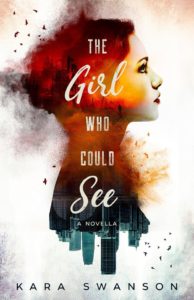 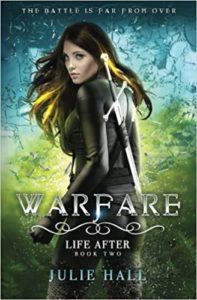 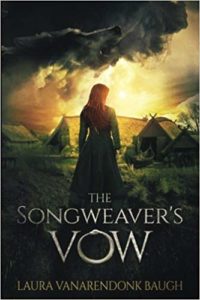 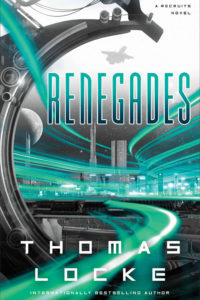 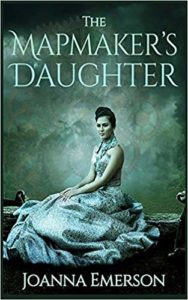 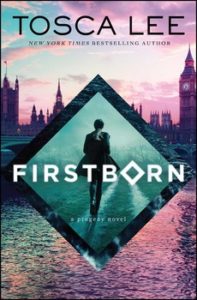 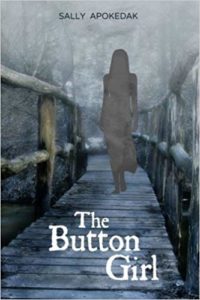 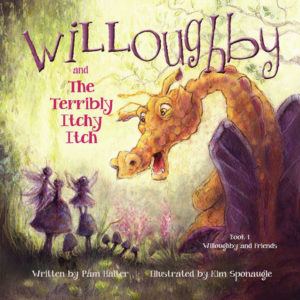 The Realm Awards recognize excellence in Christian fiction in the categories of fantasy, science fiction, and horror/supernatural/paranormal. Nominations for The 2018 Realm Awards had to be published in 2017, either traditionally or self-published.

Realm Makers’ first priority is to help foster excellence in the speculative arts, whether fiction, film, illustrations, or whatever way they can imagine to tell stories. The organization’s goal is to help the artist who wants to market his or her work under the Christian umbrella, as well as those who want to pursue their goals in the mainstream marketplace. After all, both the “secular” and “religious” markets need excellent content. Find out more about Real Makers here.